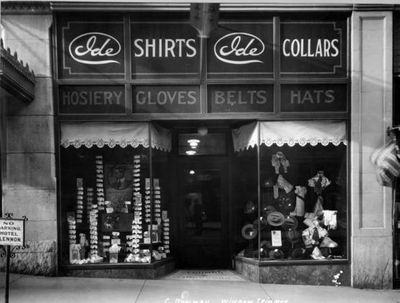 As I was in process writing Haberdashery Soul, I’d captured a recording on my iPhone memos and it seemed to be just slightly below (lower than) standard guitar tuning. I'm guessing my guitar had probably dropped pitch due to decreasing humidity in the winter air.

For whatever reason, I liked the vibe of it.

Little did I know I’d soon be lending my own small contribution toward the betterment of our planet.

You see… at about the same time, I’d begun stumbling across information on 432Hz versus 440Hz tuning. This, probably amid YouTube adventures down the flat-earth and freemasonry rabbit holes. Understand I don’t always spend my sleepless nights recording loopy electronic ditties. Sometimes I delve instead into the gleeful realm of Satanic Illuminati mind programming and/or watching Alex Jones cry.

Anywho. The purely technical gist is that 432 is pitched just a notch below 440, but here’s an example of some of the miraculous sorts of things folks also claim about it; and there’s tons more factual evidence (finger quotes) out there should you wish to further probe:

Well. Heal the planet? Hallelujah. Being both an INFP and an Enneagram 4 (and therefore hopelessly prone to magical thinking), I thought, “what if I record the whole album at 432Hz?”

I didn’t take it quite that far; perhaps a good 33⅓ percent of the songs on Clutching At Straws are tuned slightly off-pitch and I assure you that’s quite enough to press any recording engineer (or, for that matter, fellow musician) toward the limits of temporary madness.

At that, Joe Beier – who engineered and mixed this track – has suffered greatly (in particular, his acutely-developed left brain) so that I may bring you musical stylings in sync with the harmonic vibration of Mother Nature herself.

So, friends – I do hope your body will soon be resonating in an altogether more intuitive, organic, holistic way. Peace and blessings be upon you. 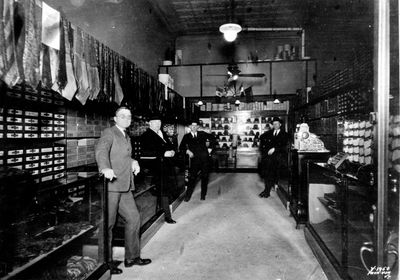 1. Did you know Harry S. Truman once worked as a haberdasher? Speaking of having one’s small hands on the doomsday button, I figure if a former suit salesman can authorize two atomic bomb drops a former reality TV star can build a piddling border wall. Also, a styling tip, Donnie: you wear your ties too long. This, listed as the final line item on the official public document otherwise known as 1,001 Things That Prove You’re A Dipshit.

2. When I was growing up, I remembered AC/DC’s Highway to Hell being recorded at a slightly lower tuning – any pitch-perfect parties out there care to vouch for whether it may have been at 432Hz? If so, maybe this whole healing vibrations thing is bunk, I’ve been duped by the Devil and hey, momma, look at me, I’m on the way to the promised land.

3. I guess this all means I’m going to have to write soon about one of my other tracks, The New Math Lament.

Okay. Back to our regularly scheduled programming.